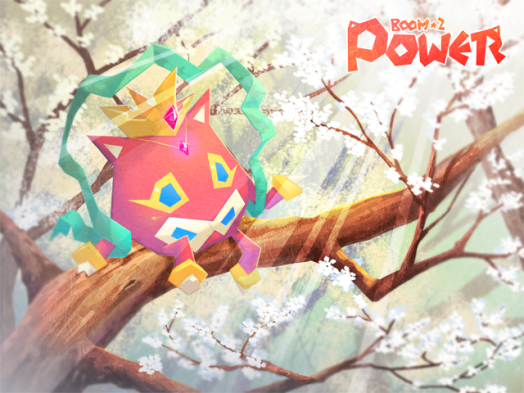 Hello everyone! How do you do in the end of this summer? Nowdays I’m working hard on new project and I think it’s the time to recall our previous project, Boom Boom Power, from ESTsoft.

With several months, we’ve released a series of this game, Boom Boom Power for Kakao and Boom Boom Power Worldwide. Boom Boom Power is the original title that the cutest pig, Popo, runs with his glorious friends to avoid and defeat evil enemies. It’s a casual arcade game and you can play/enjoy it easily.

As we introduced before, our game was designed to play with your friends connected to Facebook account. You can invite them to run together and also compete with them on game score. After we released it first, we could get a chance to publish on Kakao platform for Korean users with these all good features. It was good opportunity for all of us, and it still helps its downloads increasing by people who want to play our game with their close friends.

At the same time, we’re also interested in each components of whole game systems. We called it Reboot Project. Re-designing items and skills, removing/adding new heroes and themes, and keeping everything in the balance. Developing major updates was not an easy decision, but we finished it successfully with hard work. I think it’s worth it.

After we released for Kakao, we faced the time to translate it in english and expand user experiences with people playing our game around the world together. We thought it might be more fun if they can play with more friends even if they don’t know. So we decided to develop new ranking systems with random global friends and highest top 10s of the world ranking. And further more, your own global friends will be changed everyday!

Ok, so here we are. It’s all about our efforts to make better experiences with Boom Boom Power. I hope it would be a little gift to people enjoying our friendly game. Touch the top of the world ranking, Boom Boom!

It’s been a long time! It’s almost a year after ESTsoft published ‘Hair Shop Friends for Kakao’. Live Team for Hair Shop Friends have been managing it and also have released a couple of major updates with very special themes. There were Choco-Vanilla, Modern-Rococo, and so on.

In the meantime, I have been working on next project in ESTsoft. Now I’m working hard to release our next mobile game and we’re about to publish it soon. I know it’s late, but nevertheless I’m really looking forward to it.

So, I thought it’s a good time to look back our previous project, the first mobile game of ESTsoft, Hair Shop Friends. That’s the reason why I post it with some illustrations and screenshots at this moment. In fact, I wish I could post more unique illustrations including other styles of it, but I’m not sure that it’s ok to publish closed resources. 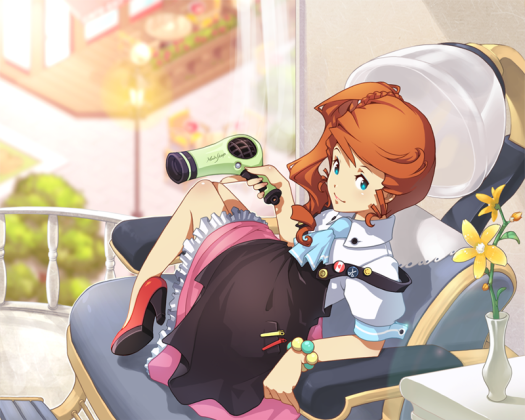 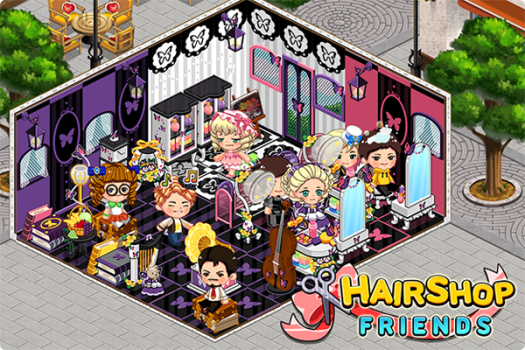 Good afternoon! Today I’m glad to announce new mobile game from my work. Just two weeks ago, ESTsoft, I’m currently working for, published ‘Hair Shop Friends for Kakao’ to Google play on Android. We also have a plan for publishing on iOS/iPhone soon. So please don’t miss it.

This is the game about simulating the management with your own hair shop. Simply you can imagine it like other SNG games. You can manage your shop, provide hair-styling services to your customers, decorate your shop with interior stuff, and visit your friends shop for supporting them.

This game has developed with Kakao platform, so if you have your own Kakao account, you’re ready to play it!